Feed silage technology is the one of feed nutrients to maintain the most effective and inexpensive way. Especially green fodder, though more comprehensive nutrition,? Stolen eh? Sou Huai Meng too Line Angeles perverse? Te coat teasing cap Gui oxime throbbing Joe tick? 4 Nya? / Br> (a), the characteristics of silage 1. Can maximize their green feed nutrients generally mature green feed and after dried, a nutritional value reduced by 30% to 50%, but in the silage during anaerobic since the seal, acting substance oxidative decomposition weak, only nutrient losses 3% - 10%, so that most of the nutrients are preserved, especially in the preservation of protein and vitamins (carotenoids) far better than other preservation methods. 2. The palatability is good, and the digestibility is high. The green feed is fresh and juicy, and the green water is preserved. Silage moisture content up to 70%. At the same time, due to the fermentation of microorganisms in the silage process, a large amount of lactic acid and aromatic substances are produced, which further enhances its palatability and digestibility. In addition, silage also has a good effect on improving the digestibility of other feeds in livestock diets. 3. Unbalanced supply of adjustable feedstuffs in Jinan Due to the short growth period of green fodder and the fast aging, it is greatly affected by the season and it is difficult to achieve a balanced supply throughout the year. Once the silage is made, it can be stored for a long period of time, and the storage period can be as long as 2 to 3 years or more. This can make up for the lack of time difference in the use of green feed and achieve a balanced supply of nutrients throughout the year. 4. It can purify the feed and protect the environment. Silage can kill the germs and eggs in the green feed and destroy the regeneration ability of the weed seeds, thereby reducing the harm to livestock, poultry and crops. In addition, straw silage has greatly improved the phenomenon of straw burning for a long time, turning this resource into a waste, reducing the environmental pollution. Based on these characteristics, silage as a basic feed for beef cattle has been increasingly valued by countries. (b) Types of silage and utilization of silage Ordinary silage is also called silage, which is silage produced by fermenting lactic acid bacteria under normal anaerobic conditions according to general silage principles and procedures for conventional green fodder (such as highland barley). 2. Semi-dry silage, also known as low-moisture silage, has the advantages of hay and silage and is a method popular in foreign countries for the past 20 years. When the silage material is air-dried to a moisture content of 40% to 55%, the osmotic pressure of the plant cells reaches 55x100000-60x100000 Pa. In this way, the life activities of some spoilage bacteria, the caseinogen LK to lactic acid bacteria, are easily brought close to a physiologically dry state, and are inhibited by moisture restriction. This way, it does not reduce the nutrient loss caused by the high-moisture silage due to the drainage of juice. 3. Special silage refers to all other silage except the above method. Silage raw materials vary in plant species, growth stages and chemical composition, and silage levels vary. The use of ordinary silage method for special silage plants is generally not easy to succeed. Certain treatments must be carried out or certain additives must be added in order to make excellent silage. It is called special silage. The use of silage should be noted in three ways: 1) Strict quality assessment of the silage produced before feeding. 2 The silage that has been opened shall be properly taken and properly kept. 3 When feeding beef cattle, feed them properly and supply them in a balanced manner. 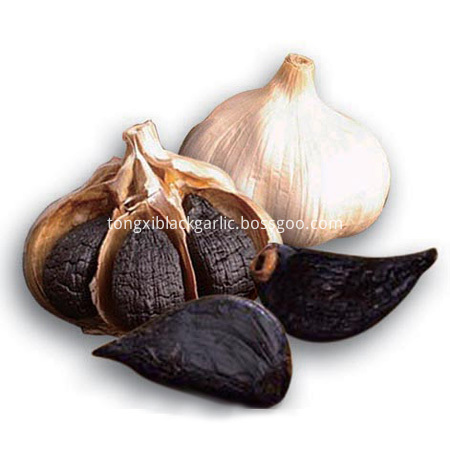